The teachings of Yoga seem contradictory to the teachings of non-duality. For those who like to ponder, ask questions, and understand, you’re in for a rough ride if you aim to untangle the two. Here’s the breakdown.

…in essence, is this: one says you have to do a lot of work. The other says you don’t. Yoga describes a challenging path towards non-duality. Non-duality says there is no path to where you already live.

The destruction of concepts

Most modern non-dual teachers are concept-destroyers. They challenge your intellectual understanding, your paradigms, your pre-suppositions. Sometimes they succeed in shattering them, and when they do, you may find yourself experiencing the world differently. Non-dualy. This can be mind-blowing.

It can also be short-lived.

Now, it may happen, as it did to Ramana Maharshi, that your non-dual awakening will permanently change you. It may happen that you need to sit in a cave for years until the overwhelming glory of the divine settles down in your earthly vehicle to the point where you can at least eat with your own hands while you transmit enlightenment to others via your silent, loving gaze.

But that is highly unlikely.

It’s possible you will end up like Eckhart Tolle, mind blown, unable to do anything but sit on a park bench for six months, marveling at the wonder and beauty of the you in the world that you always thought was other, seeing God’s face in everyone and everything. It could happen.

Even Eckhart Tolle got up off his park bench, eventually.

Which brings us back to Yoga

Stillness of mind begets realization of Self

Self-Realization is the collapse of boundaries between body, mind and spirit

The truth is, body, mind, and spirit have always been non-dual, and always will be. But we have been trained to see each as separate for so long that it’s difficult for us to see any other way without practice, without the destruction of our self-limiting concepts.

Studying non-dual teachers is one way of undoing this training. Yoga is another. But the trick is to make it stick.

The purpose of Yoga is to take small steps on the path to making it stick, one step at a time.

Now the exposition of Yoga is being made. The restraint of the modifications of the mind-stuff is Yoga. Then the Seer (Self) abides in its own nature. 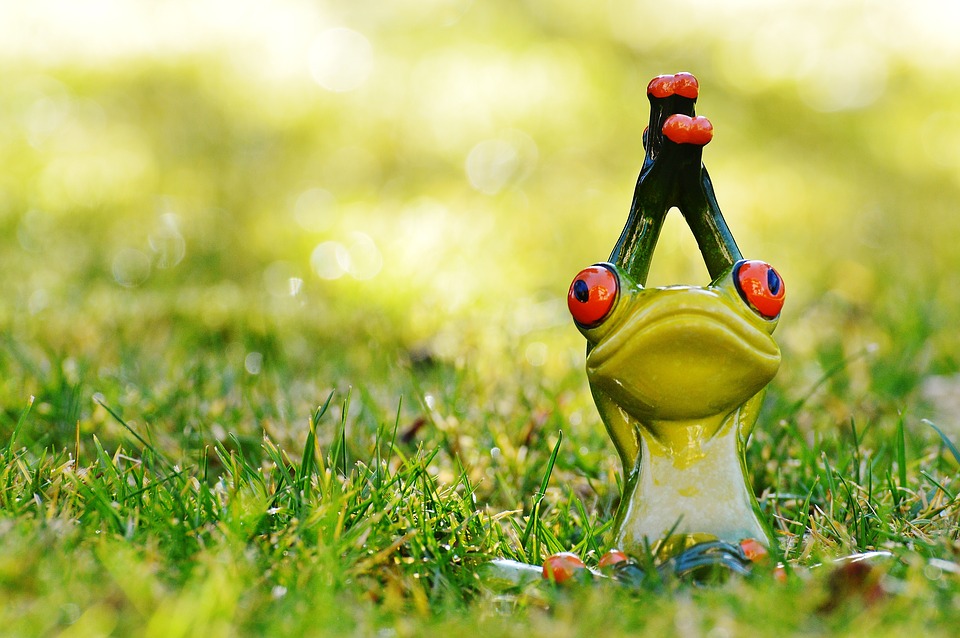 Discover non-duality through the psychology of Yoga