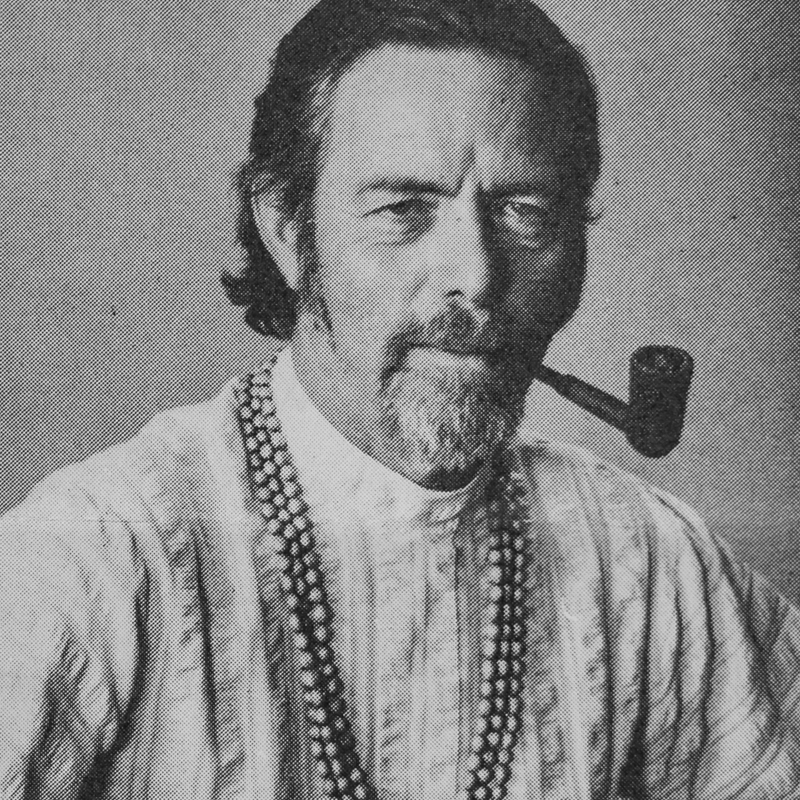 Alan Watts was an Episcopal priest, but not for very long. He left the church, started hanging out with the Beat Poets (Kerouac, Ginsberg, et. al.), and became a key figure popularizing Zen Buddhism in the West in the mid-20th century. His many books include Psychotherapy East & West, The Way of Zen, and The Wisdom of Insecurity, There are hundreds of hours of his often brilliant, often meandering lectures archived online. Here’s one: